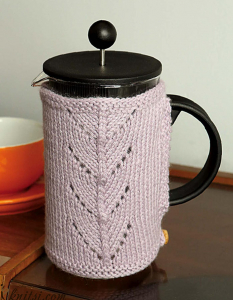 Note: Yarn amounts given are based on average requirements and are approximate.

Use larger or smaller needles if necessary to obtain correct tension.

Rep last 10 rows until 38 rows have been worked in total.

Press under a damp cloth.

Sew on button to correspond with buttonhole.